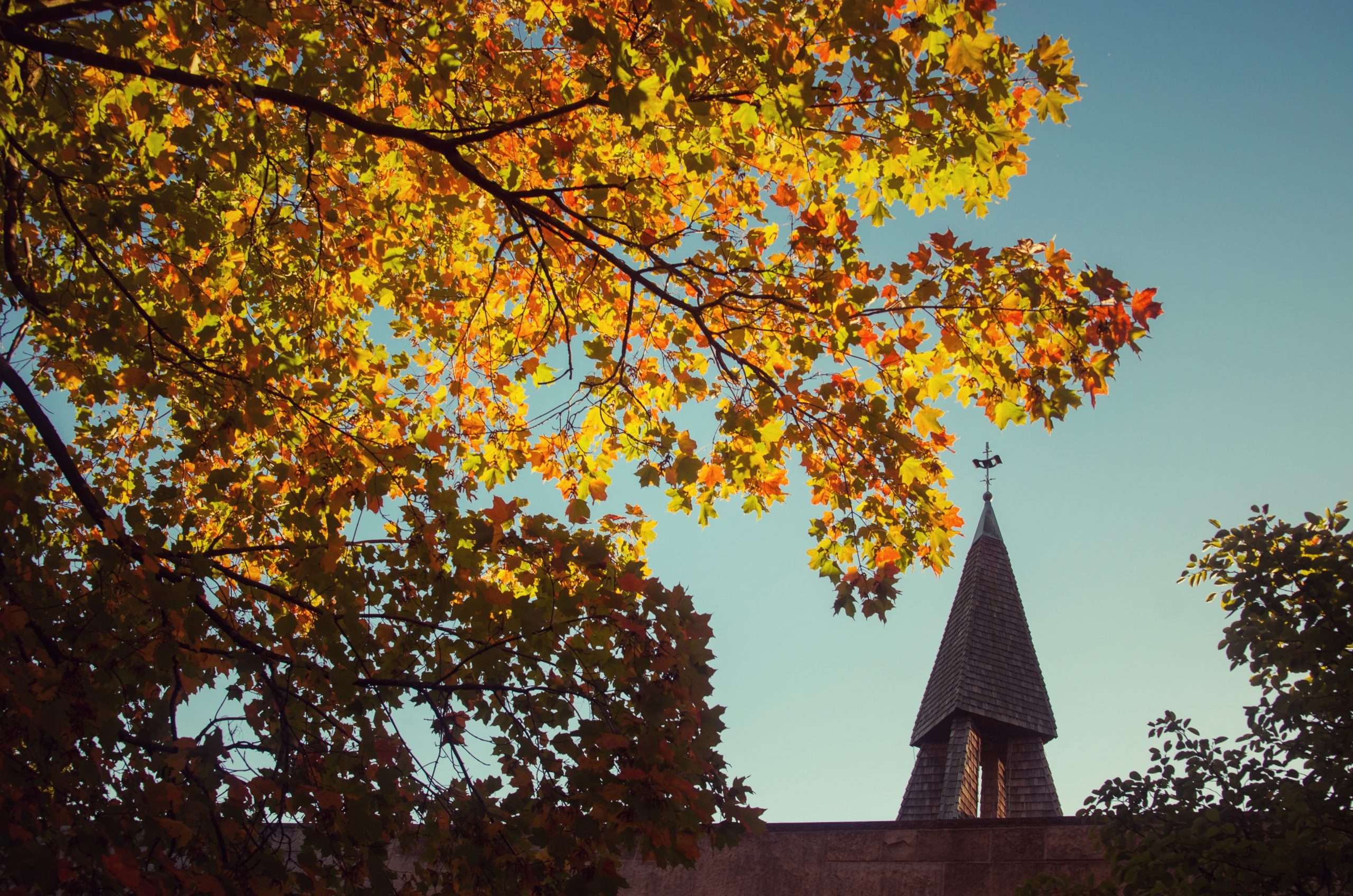 “Walk in a manner worthy of the calling with which you have been called, with all humility and gentleness, with patience, showing tolerance for one another in love, being diligent to preserve the unity of the Spirit in the bond of peace. There is one body and one Spirit, just as also you were called in one hope of your calling; one Lord, one faith, one baptism, one God and Father of all who is over all and through all and in all. (Ephesians 4:1b-6)

Jesus, our Lord, on the night before He died, prayed to the Father for His disciples and for all who would later believe in Him (that is us!) that we would be one in Him as He and the Father are one. No greater unity exists than the unity between the Father and the Son. Do we understand how important our unity is to God? According to Jesus’s prayer in the Gospel of John, the evangelization of the unbelieving world depends on our unity.

In 1977 at a large gathering of Christians in Kansas City, a prophecy was spoken that had a tremendous impact on Fr. Raniero Cantalamessa’s life. Fr. Cantalamessa (who was later to be appointed by Pope John Paul II as Preacher to the Papal Household and who remains in that post today) wrote the following to describe that experience:

When the Holy Spirit comes, He proclaims, “Jesus is Lord!” Indeed, according to Fr. Cantalamessa, the chief reason that the Holy Spirit baptizes God’s people is “to rediscover and proclaim that Jesus is Lord.” As he explains in his book, Sober Intoxication of the Spirit, “A genuine unity that is lived out will begin only around this nucleus that proclaims that Jesus died, was resurrected, and is Lord. If we really think about it, all the rest of the content of our faith is subject to some divergence among Christians…. But there are no dissensions about Jesus among Christians. He is established as the indivisible nucleus of the faith around which a complete unity can be rebuilt.” Unity in the Body of Christ is a great work of the Holy Spirit. So, let us “preserve the unity of the Spirit in the bond of peace. There is one body and one Spirit… one hope… one Lord, one faith, one baptism, one God and Father of all who is over all and through all and in all” (Ephesians 4:3-6).

Traditional prayer invoking the Holy Spirit: Come Holy Spirit, fill the hearts of your faithful and kindle in them the fire of your love. Send forth your Spirit and they shall be created. And You shall renew the face of the earth.

O, God, who by the light of the Holy Spirit, did instruct the hearts of the faithful, grant that by the same Holy Spirit we may be truly wise and ever enjoy His consolations, Through Christ Our Lord, Amen.

Photo by Andrew Seaman on Unsplash

Return to Blog
Previous
|
Next