Immaculée Ilibagiza was born and raised in a small village in Rwanda, Africa. During the 1994 Rwandan genocide, a pastor quickly sheltered Immaculée and seven other women in a hidden 3 x 4 foot bathroom. After 91 days, Immaculée was finally liberated from her hiding place only to face a horrific reality. Immaculée emerged from that small bathroom weighing just 65 pounds, and finding her entire family brutally murdered, with the exception of one brother who was studying abroad. After the genocide, Immaculée came face-to-face with the man who killed her mother and one of her brothers. After enduring months of physical, mental and spiritual suffering, Immaculée was still able to offer the unthinkable, telling the man, "I forgive you." In 1998, Immaculée emigrated from Rwanda to the United States where she continued her work for peace through the United Nations. Immaculée's first of seven books, Left to Tell; Discovering God Amidst the Rwandan Holocaust (Hay House) was released in March of 2006. Left to Tell quickly became a New York Times Best Seller. To date, it has been translated into seventeen languages and has sold over two million copies. Today, Immaculée is regarded as one of world's leading speakers on faith, hope and forgiveness. A major motion picture about her story is scheduled for production in 2019 with an international release in theaters scheduled for 2020.

After being orphaned as a child alongside his four siblings, JT Olson went on to start Both Hands -- a faith-based non-profit serving orphans and widows. Olson’s personal tragedy gave him an overwhelming understanding of the need to find loving homes for the world’s orphaned and vulnerable children. His new book follows his powerful journey towards spiritual restoration by recounting significant moments in his life, including his family’s life-altering decision to adopt a little girl from China.

With over 153 million orphans worldwide and the costs of adoption on the rise, his non-profit’s goal is to fulfill the call in James 1:27 to care for orphans and widows by alleviating the financial burden facing families considering adoption. JT is a sensational speaker and an avid proponent of adoption, the pro-life movement and orphan care. He has given talks on God’s transformation of his pain into passion, the sanctity of life, growing a healthy marriage, encouraging dreamers and entrepreneurs to pursue their calling, and coaching leaders on building a stronger organization. Learn more about having JT speak to your group. JT and his wife Sara have been married for over 30 years and have five children (four bio and one chosen): Jeff, Daley, Nick, Max & Grace. They now reside in Brentwood, TN, just south of Nashville.

Ralph was born to his Colombian mother, Connie, and his Cuban father, Jose, in Cali, Colombia. They came to the United States in 1965 and spent a few years in Atlanta, Georgia before settling in Miami, Florida. It was during high school in Miami that Ralph met his future wife, Susan, and after five years of dating, they married in 1984. They now have five beautiful daughters: Sarah Marie, Rachel Joy Louise, Leah Christine, Rebekah Faith, and Hannah Grace. He testifies that he has come to understand the true meaning of patience in living with his “Six Pack” of women. Still, second only to the Lord, they are the loves of his life, and he counts it his greatest accomplishment to have introduced his girls to the Lord.

As founder of New Evangelization Ministries (NEM), Deacon Ralph Poyo seeks to be a useful tool for assisting pastors in training their parish leadership in evangelization. He has traveled extensively around the United States, serving as an evangelist and speaker. He incorporates what he learned and experienced in five years of research in rural, inner-city, and suburban parishes. After almost thirty years of parish ministry, he understands the complexities of various ministry environments.

Visit Site
The speakers cover a variety of subjects. The music puts you in the spiritual mode where you can absorb and understand the meaning.
—  John Meyer

The Flourish Conference has hosted a number of engaging evangelist, musicians, and speakers sharing the love of Jesus Christ. 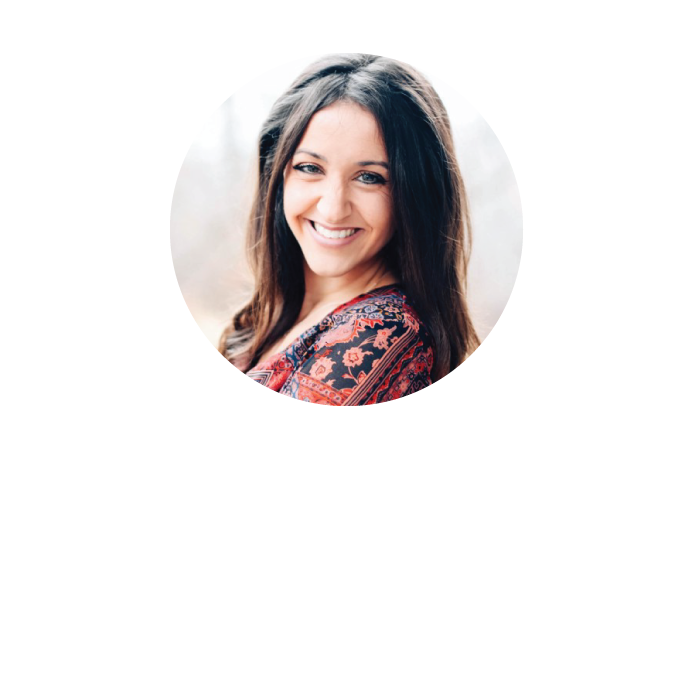 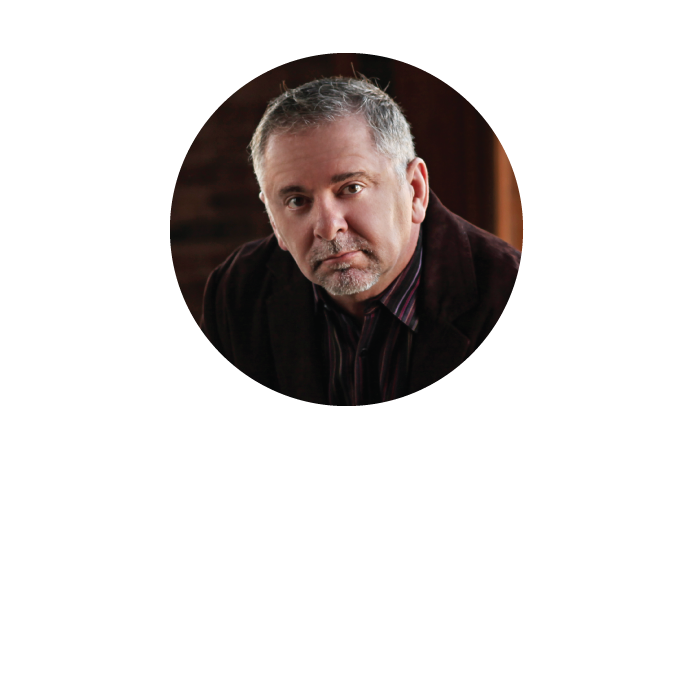 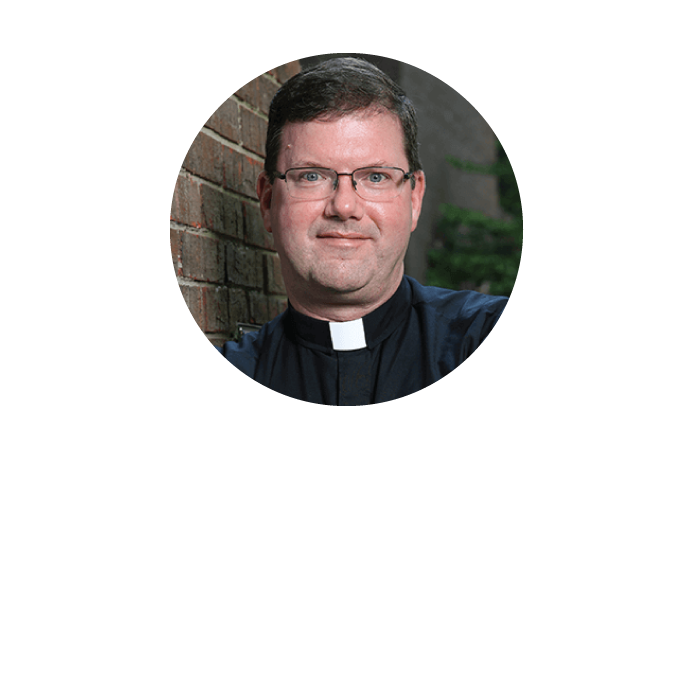 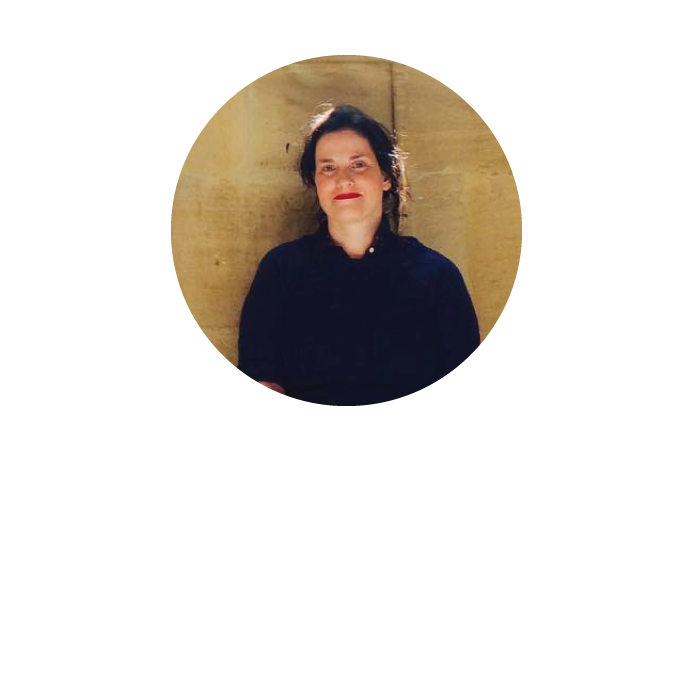 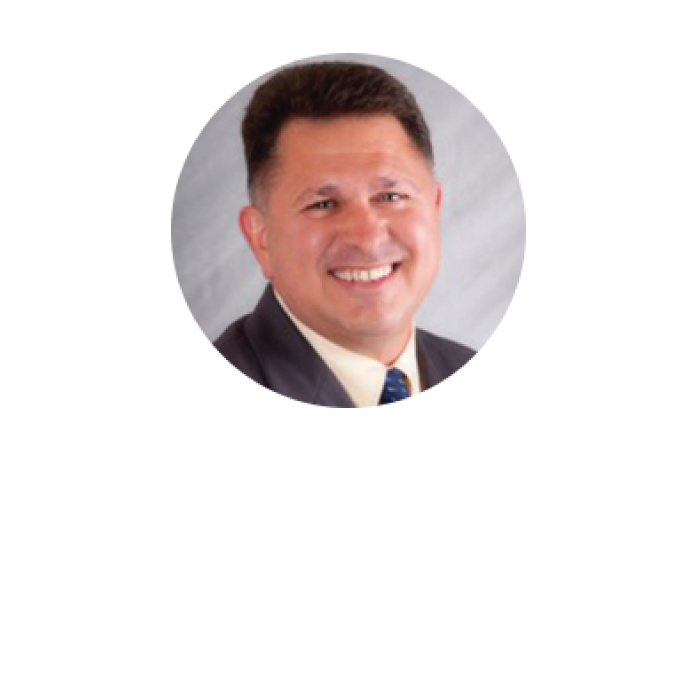 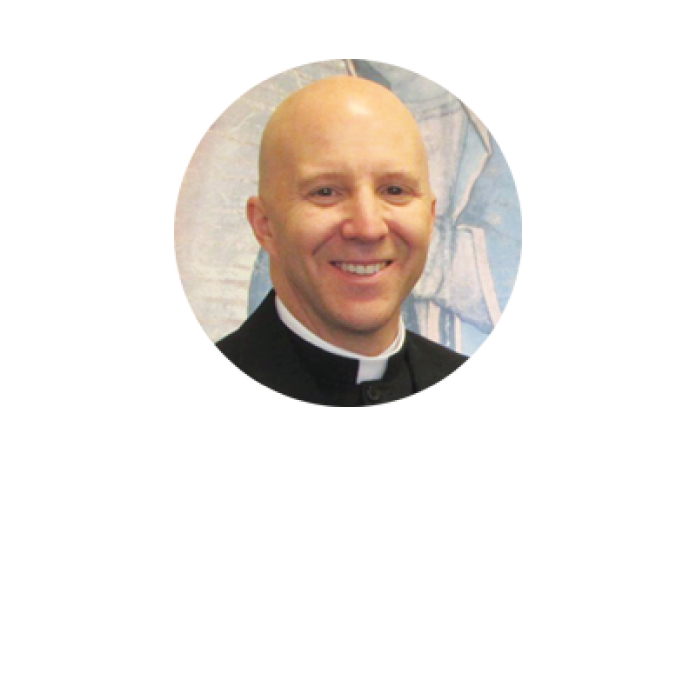 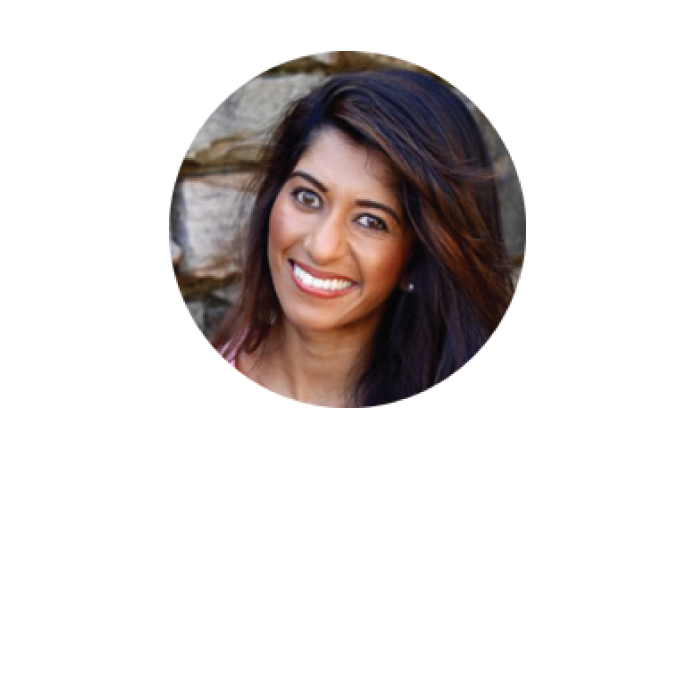 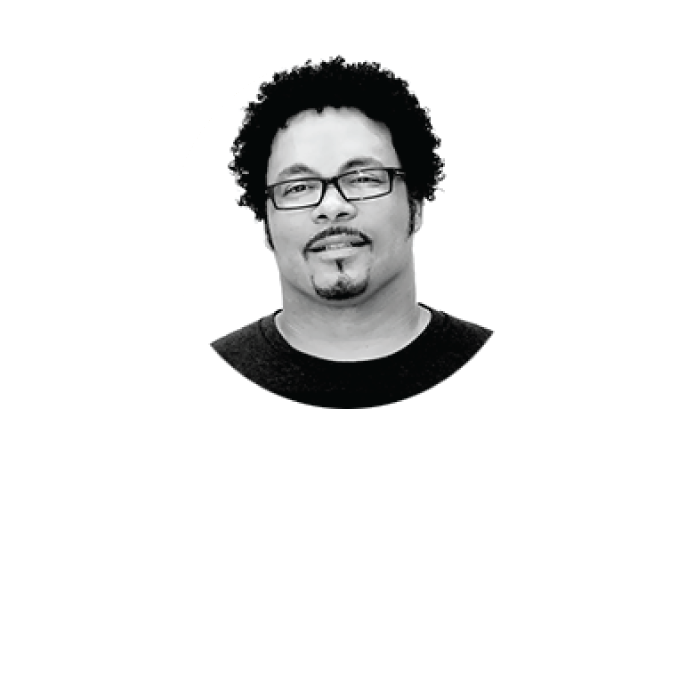 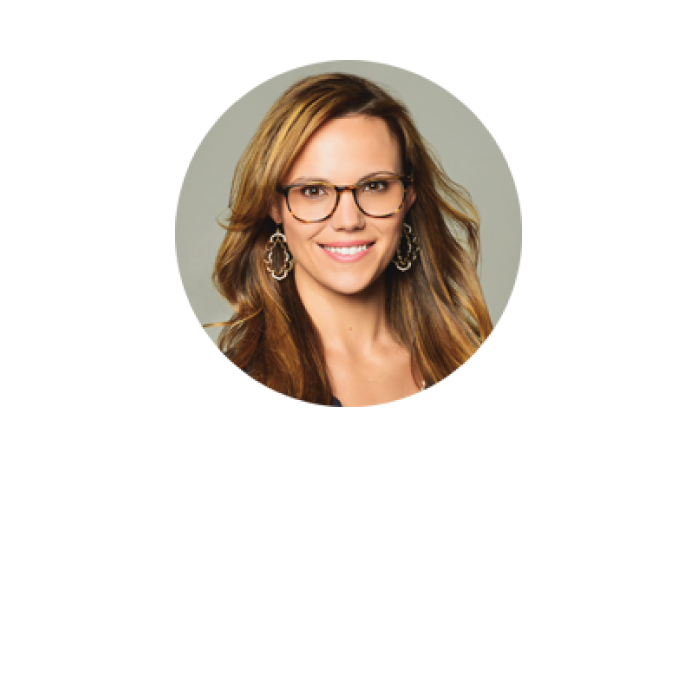 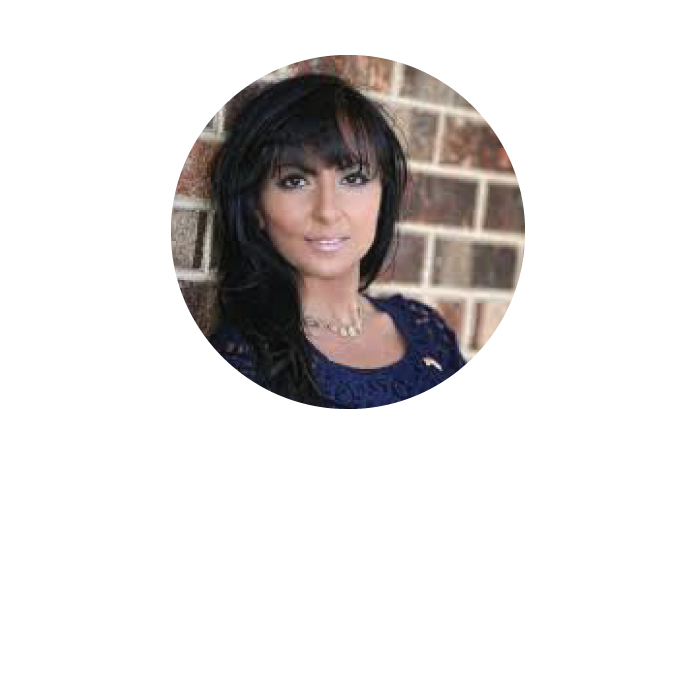 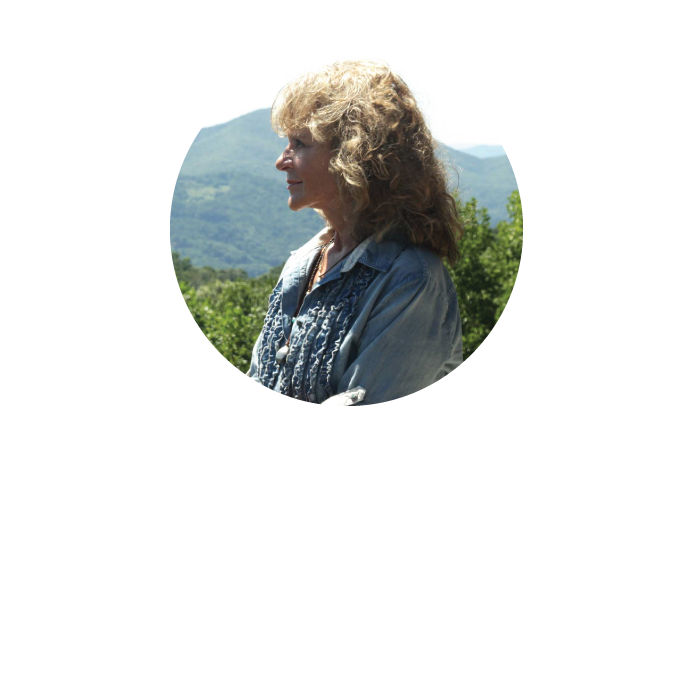 It’s amazing to have these speakers bring such wisdom, knowledge, and understanding into our lives. It inspire us to know that Christ is always with us and that he’s guiding and directing us.
—  Tewannah Aman,   Executive Director Broward Right To Life

Spaces are filling up fast! Registration for Flourish 2019 will be open until the day of the conference. We'd love to see you there!

Sign up for our newsletter to receive updates and information for the 2020 Flourish Conference.